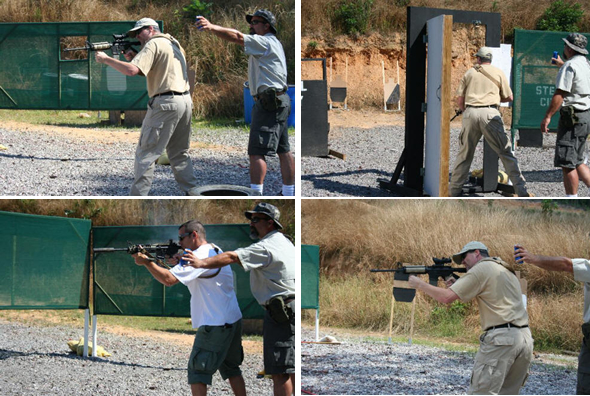 The match will normally be scheduled on the 5th Saturday of months having a 5th Saturday (frequency  approximately 3-4 per year).  Please check the Steel City Sports Shooting Association website to confirm the match.

Currently 4 categories are recognized with plaque trophies awarded to the class winners:

b.      Minor caliber includes all other rifle calibers

a.       Rifles competing in “optics” categories may have one (1) optic, either scope or electronic dot sight (including Trijicon Reflex) and back up iron sights (BUIS)

b.      Rifles competing in “iron sight” category may have one set of iron sights only.

c.       All rifles must be equipped with a sling or carry strap.  If the shooter shows up without a sling on his/her rifle, a string or rope will be provided for that match for the shooter to use as a sling.

d.      Accessories such as flashlights etc are permitted as long as they are affixed to the rifle in a sturdy manner.

e.       Muzzle breaks or flash suppressors are permitted on all classes of rifles.

f.        Fully automatic weapons may be utilized only by law enforcement or military personnel (duty weapon), but must be fired in the “semi-automatic” mode for all match stages.

c.       Beta C-mags are permitted but are not necessary.

a.       Round Count: It is difficult to determine the round count necessary to shoot the match.  Please see the “Scoring” section for details.  Most matches will consist of 5-7 stages and will require between 15 and 40 rounds to complete depending on how many times the shooter elects to shoot at the target.  Almost all courses of fire can be completed with one (1) 20 round magazine.  To be on the safe side, you should probably bring between 150 and 200 rounds.

b.      No restrictions on bullet weight or type other than NO ARMOR PIERCING AMMO (Green tip, steel core, SS-209 etc).  Some stages will require shooting steel targets.  Armor piercing ammo penetrates these targets and tears them up.  A shooter discovered using armor piercing ammo risks being disqualified from the match.  If you’re not sure as to whether or not your ammo is armor piercing, test it with a small magnet.  If the magnet sticks to your bullet, it’s probably steel core armor piercing ammo. No tracer or incendiary ammo is allowed.

a.       Steel City is a COLD RANGE.  This means that no loaded weapons of any type may be carried around the range.

b.      Rifles may be transported from your vehicle and between the stages in the following ways:

i.      In a closed nylon or hard case.  The rifle is removed from the case and carried to the line unloaded, muzzle up, chamber flag in.

ii.      Slung over the shoulder with the carry strap with the muzzle up or down, chamber flag in.

iii.      Carried by hand, muzzle up or down, chamber flag in and staged in the rifle racks provided at the shooting bays.

c.       Safe Areas.  If the shooter needs to work on a rifle or check a sight etc, it must be done at one of the designated SAFE AREAS.  NO AMMO MAY BE HANDLED IN A DESIGNATED SAFE AREA.

d.      Clearing the rifle after completing a course of fire.  When the shooter finishes       a stage, the RO/SO will ask that if the shooter is finished, to “Unload And Show Clear”.  Shooter removes the magazine and ejects any round left in the chamber, locking the bolt back for inspection.  Once the RO/SO inspects the chamber and determines that the chamber is empty, the shooter will insert a chamber flag and drop the bolt and hold the rifle with the muzzle up or down.  The range will then be called “safe”.

e.       The flag will remain in the chamber anytime the rifle is carried about the range uncased.

a.       No Loaded Sight Pictures.  A shooter may briefly check their sights by pointing the rifle into a berm prior to shooting a stage.  The rifle may not be sighted on a stage target prior to the start of the stage.  Once a rifle has been loaded and charged, no sight pictures are allowed.

b.      Please don’t “Ghost Shoot” a stage.  Prior to a squad shooting a stage, the course description will be read and the squad will have an opportunity to look the stage over for 3-5 minutes. Please remember this is a “Tactical” match, not IPSC.

c.       Pay close attention to the reading of each stage description.  It is the shooters responsibility to read and understand each course of fire prior to shooting it.  No re-shoots will be issued because a shooter did not understand the course of fire.

d.      Please work together as a squad to paste targets and re-set the stage between shooters.  Unless you are the shooter on deck, you should assist with re-setting the stage, scoring or running the shooters (RO or SO). If everyone helps out, it will make the match enjoyable for the whole squad.

Scoring is based on hit(s) on an official IPSC target.

No-Shoot or Non-Threat penalty:  Any hit inside the peripheral border of the white side of the IPSC target will result in a 10 second penalty per occurrence

Procedural penalty:  5 seconds per occurrence (per shot fired).  If the shooter fails to engage a target, they will incur one 5 second procedural penalty in addition to the 10 second penalty for a non-neutralized target.

Failure to follow course description (“ Major procedural” or “failure to do right”) will result in a 15 second penalty.   If a shooter purposely circumvents the course intent to gain an advantage they will receive a “Major” procedural in addition to any other penalties incurred on the course of fire.  PLEASE FOLLOW COURSE DESCRIPTION AND DO NOT “GAME” THE STAGES. 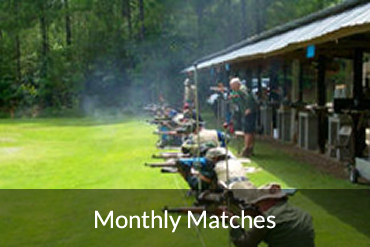 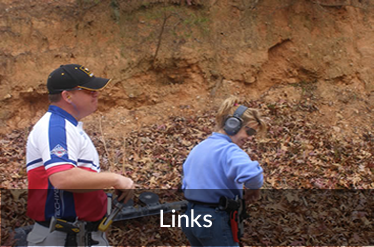 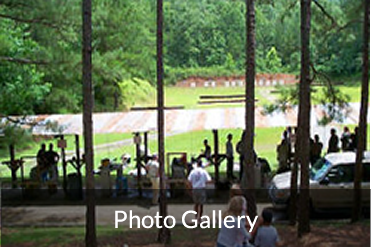